Edinburgh's Leith Festival was founded more than a hundred years ago, making it 39 years older than its more famous rival, the Edinburgh International Festival (EIF).

The two events take place at different times of year, reducing any friction between them. While the EIF happens every August, the Leith Festival occurs earlier in summer (from 8th–16th June in 2019).

The docklands of Leith were traditionally one of Edinburgh's most deprived areas, a stark contrast to the wealth of central Edinburgh and its Georgian New Town. The area acquired a certain reputation and was made somewhat infamous from the Trainspotting book. A book which is a graphic depiction of the effect of poverty and deprivation on the people of Leith.

Some "gentrification" of the area has taken place in recent years. Old warehouses used to store whisky and other spirits have been turned into flats. But the area retains a certain roughness. Arguably more so than, say, the London Docklands. It's fair to say that there is certainly little that is precious about the place.

The version of Leith I know is full of warmth, fun and creativity. To get a true sense of the Leith community, I suggest anyone finding themselves in Edinburgh in early June should visit the Leith Festival. 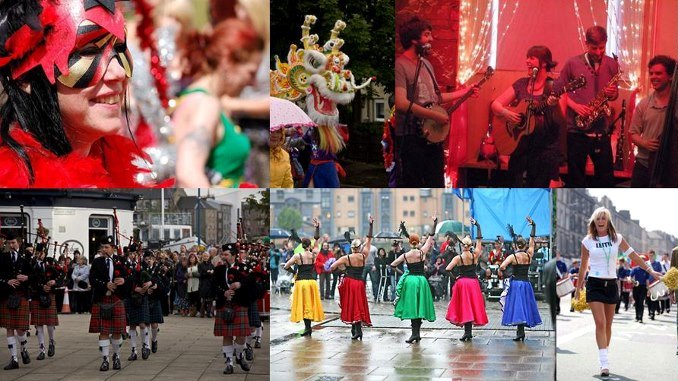 In previous years there have a range of events at more than 50 venues, all within a one mile radius of Leith. High-profile performers have included Irvine Welsh, author of "Trainspotting" (himself a local boy from Leith). Broadcaster Lesley Riddoch and musician Dick Gaughan are also among those who have played at the festival.

Currently, applications are still being taken to register events and stalls for the gala day. Forms are available to download on the Leith Festival website. But be quick as spaces fill up fast!

The Gala Day that takes place as part of Leith Festival is a particular example of the area's community spirit. It takes place in 2019 on June 8th at Leith Links. In previous years it has featured live bands, massive picnics, stalls selling food, antiques, bric a brac and you shouldn't expect anything less this year. 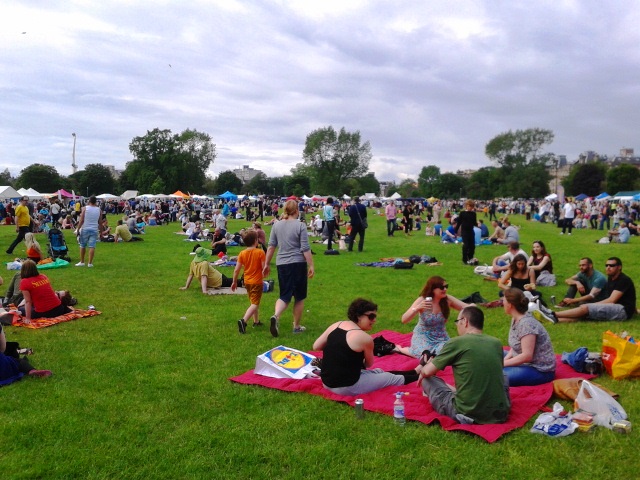 Living alongside so much adversity has given the place a strong sense of community. People take a pride in being "Leithers". As a new mother a few years ago, I admired another mother's baby blanket. She explained it is an old Leith tradition to crochet blankets for new babies, "To show the world they're Leithers".

Or if you require any accommodation whilst attending the festival then have a look through our range of apartments here.