For more than 70 years, Edinburgh has been the place to be during the month of August. People from all around the world come to the city for the same reason: the Edinburgh International Festival. 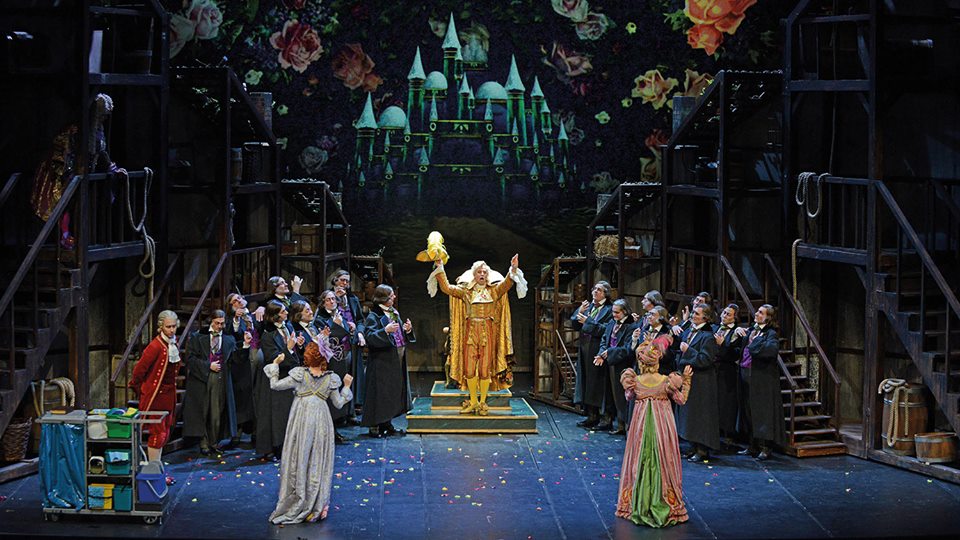 The festival which last year recorded record high box office takings of £4.3 million is certainly the granddaddy of Edinburgh’s festivals. Beginning in 1947, the EIF was initially an attempt to heal the wounds of post-war Europe. Now it has certainly moved on from those days with it being publicly subsidised and curated performers having to be invited to take part in its always very unique lineup.

During its 3 weeks, people gather around different types of art including music, theatre, opera, dance and visual art exhibitions. A fantastic way to bring people from various nations together around common interests, the EIF provides all sorts of special moments for those present in this beautiful city. 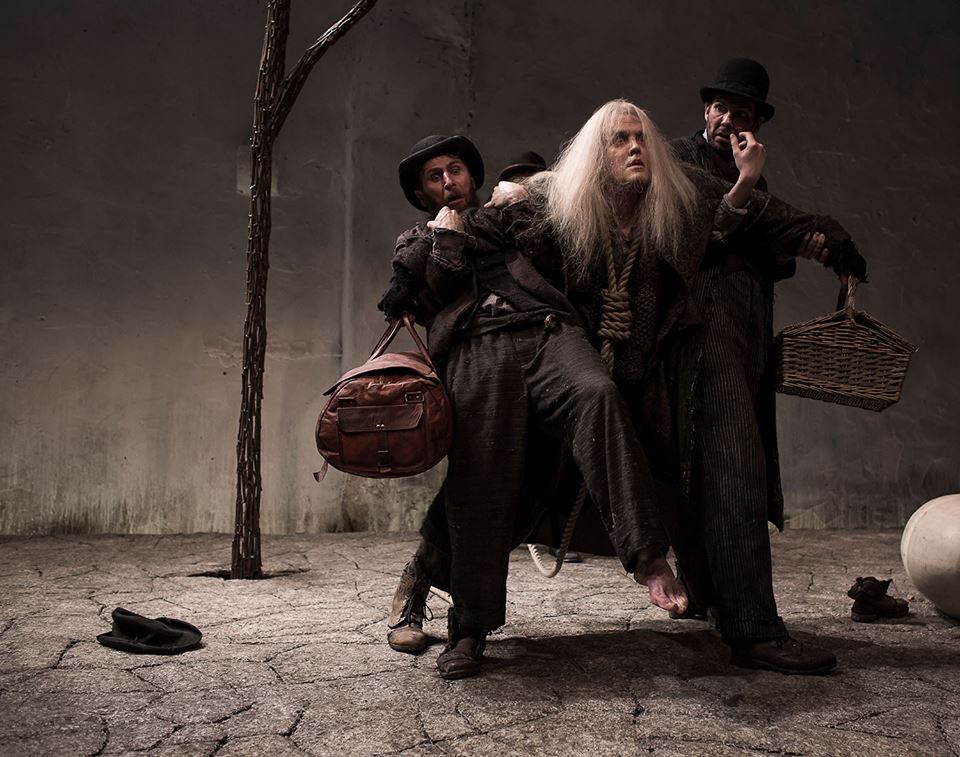 This year the festival take place from 3rd to 27th August and promises to better than ever, welcoming 2750 artists from 31 nations. The program has recently been launched and as always it’s packed full of talent from around the globe.

Known for being one of the pricier festivals the EIF has, for example, tickets ranging from £16 - £49 for shows like ‘Symphony Orchestra 2’ which sees the London Symphony Orchestra and Sir Simon Rattle perform Mahler’s Ninth Symphony. However whilst these ticket prices are certainly more than you’d expect to pay at The Fringe , we are talking about a world class orchestral performance here. At any other time of the year across the country you’d most likely be expected to pay double the price for that type of show.

Not everything is expensive though. Kadamati is a free performance on 22nd August which will bring together hundreds of dancers from the local area in ‘a grand gesture of unity’. The Virgin Money Fireworks Concert is also on 27th August which whilst ticketed, will be very easy to see in the area surrounding the Castle.

Other performances this year include the likes of Wayne McGregor, L-E-V Dance Company, Akram Khan, Philippe Saire and Cold Blood, in the world of dance. When it comes to classical and contemporary singers, you will have the chance to see performers such as Nicola Benedetti or John Grant.

With regards to Theatre, you will be able to attend a number of performances from acts boasting some very impressive resumes such as Theatre des Bouffes du Nord, Unicorn Theatre and the National Theatre of Scotland.

Light on the shore with Edinburgh Gin Seaside takes you on a journey which celebrates Scotland's musical impact around the world of the music. You can also meet some of Scotland's artists and promoters at the Leith Theatre (once described as the best live music venue in Scotland).

Affordable international culture and truly unique Scottish performance creations...What more can you ask for? Don’t hesitate and snap up your tickets for the Edinburgh International Festival today!

Remember, if you haven't booked your Festival Accommodation, view our self catering options to find a luxury apartment during your time here (often at a cheaper rate than a hotel).

What shows are you most excited about at Edinburgh International Festival in 2018? Let us know @reserveapts on Twitter