Edinburgh Pantomime at Christmas in December

There is some debate as to when pantomimes actually began: some historians say that they were introduced to England in the early 18th century, others reckon that it wasn't until 1804 when Cinderella was performed at Dury Lane, London. Regardless, Christmas just wouldn't be Christmas without a trip to the pantomime. And, if you're in Edinburgh for the festive season, there's quite a choice.

The daddy of them all is the annual Kings Theatre panto which this year is ... Beauty & The Beast! It's probably fair to say that it is slightly different from the original version of the story which was first printed in 1740. However if it's traditional 'boo', 'hiss' entertainment that you're after then this is the one for you. Allan Stewart & Grant Stott are past masters at this stuff and you won't be disappointed. 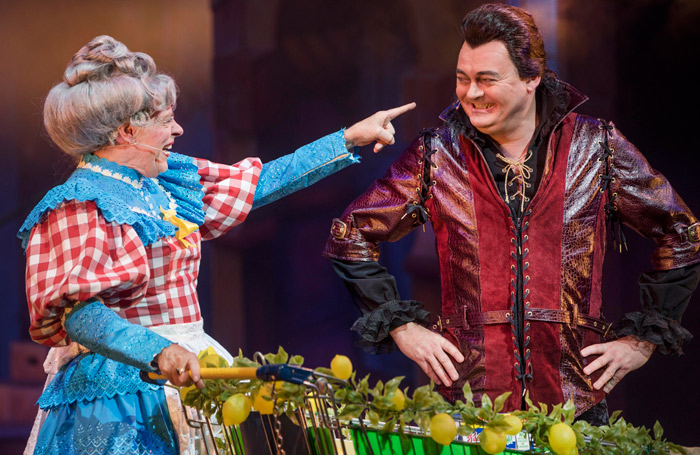 Down the road at the Royal Lyceum Theatre is Wendy and Peter Pan. The adapted story of Peter Pan from the wonderful Scottish writer J.M. Barrie follows all the favourite characters of Wendy, Peter, Tinkerbell and the Lost Boys onto the rooftops and into Neverland. 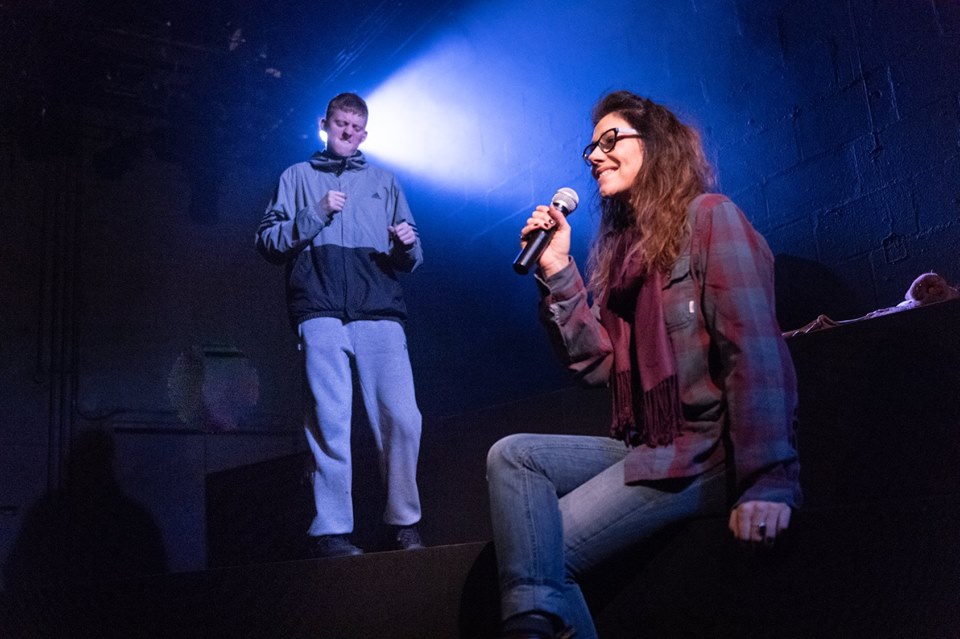 The Gospel According to Jesus, Queen of Heaven, from Jo Clifford sees Jesus arrive back on earth as an opinionated trans woman. The play first premiered 10 years ago and continues to play a big part in an anti-censorship and human rights movement in Brazil. Full price tickets are £15 and the play runs from 13th December to 22nd December.

The third show in December is ‘McGonagall’s Chronicles (Which Will Be Remembered For A Very Long Time)’. Performed in ‘almost rhyming verse' the play is the more light hearted of the festive shows at The Traverse and runs from 5th December to 15th December.

Further afield, Edinburgh People's Theatre are doing Little Red Riding Hood at the Churchill Theatre in Morningside and Jack and the Beanstalk is on at the Brunton in Musselburgh.

So, something for everyone. 'Oh no there isn't!' Oh yes there most certainly is.