From the winding streets, spooky folklore, ominous underground vaults and eerie catacombs; there is no better place to take in the mysterious atmosphere of spectres and spooky stories than in Edinburgh. With a range of underground walks and the best ghost tours, Edinburgh is the Ideal destination for ghost hunters, thrill seekers and lovers of folklore. Considered to be one of the most haunted cities in the UK, you won’t be short on choice when it comes to finding a ghost tour to shatter your nerves and test your bravery!

Here is our list of the scariest ghost and underground tours of Edinburgh.

Though technically not a ghost tour, the formidable atmosphere in the warren of underground streets and rooms is a solid choice for any ghostly iterninery. With murders, the plague and other events befalling this Edinburgh close, there is definitely a spooky ambience. The close's most famous supernatural resident is Annie, a ghostly pre-teen who is believed to have been left to die there by her family. You can visit the room where she is said to reside and see where many have left gifts for the lonely little spirit. There are often reports of footsteps and rustling heard and many apparitions have been caught during the customer photographs taken at the end of the tour. 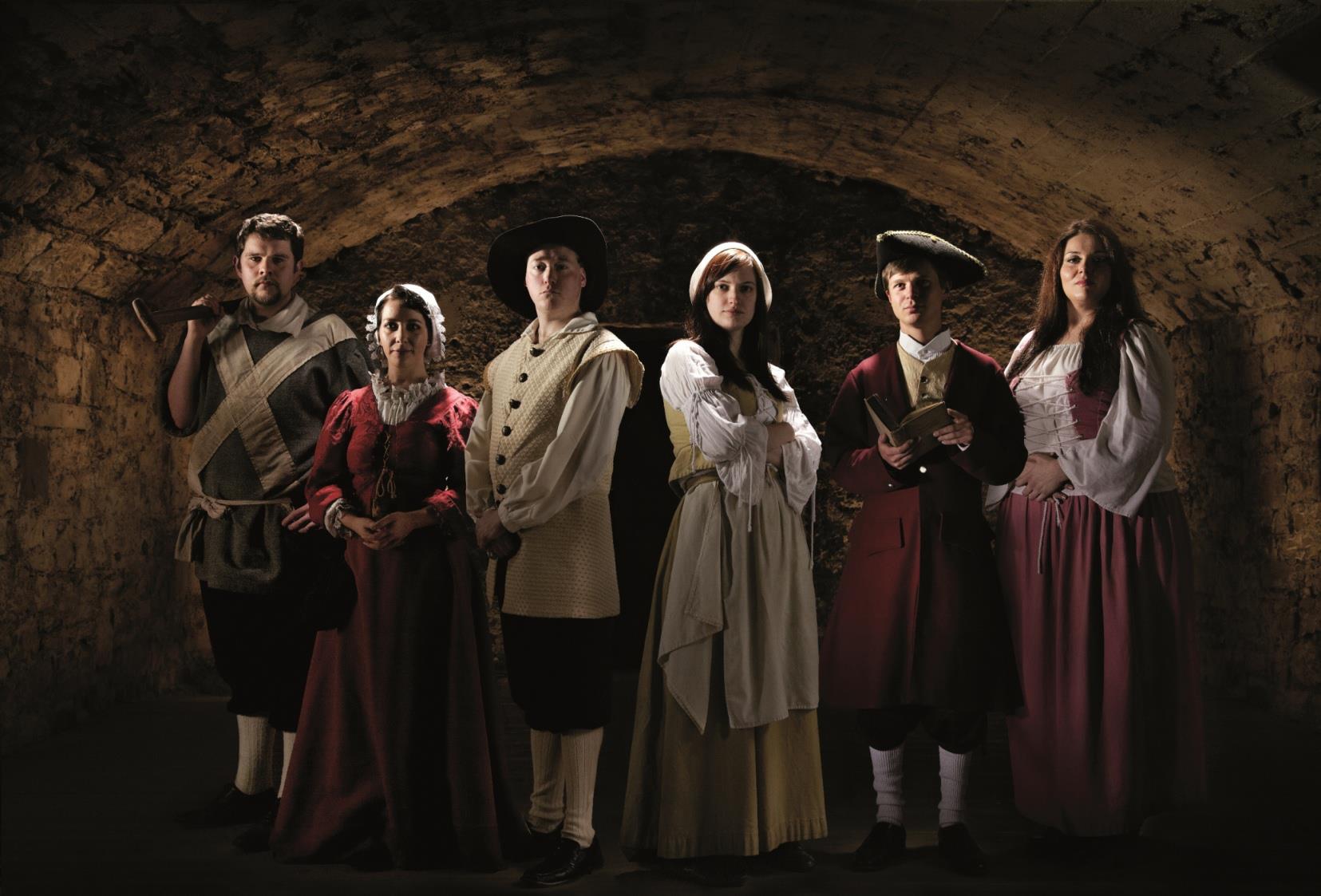 City of The Dead Tours

With a host of awards and honors such as “Britain's best ghost walk”, the city of the dead walk is definitely one of the most spine-chilling. The graveyard tour visits the site of the Mackenzie poltergeist, regularly referred to as one of the most convincing supernatural cases ever. Guests during the tour of the small tomb in Edinburgh’s Greyfriars Cemetery have regularly left the site with scratches, burns, and bruises. The hauntings are said to have started in the late 1990s when a homeless man broke into the tomb of Sir George Mackenzie, and there have been several fires in nearby buildings since, which are blamed on the entity. The underground tour is equally macabre. Take in the horror and fascinating history of the most haunted section of Edinburgh’s legendary Underground City and hear the harrowing tales of it’s past residents.

Mercat Tours offer several historic walks and ghost tours in Edinburgh of varying lengths and at different times of the day. See the famous haunted Blair Street Underground vaults, hear the harrowing gory stories and even take the opportunity to explore the vaults on your own at night, where Burke and Hare were said to have stored the bodies of their victims before selling them to the medical school. The hidden and haunted tour takes a short trip into the past, showing the sinister side of Edinburgh’s Old Town. The company offers tours in different languages and at different times, so is perfect for all ages and dispositions.

Edinburgh is nicknamed Auld Reekie due to the smoke that created a spooky mist over the city. Whilst the smoke may have gone, the atmosphere remains in the spooky namesake ghost tours which take in the underground, and stories of the past residents. During the time where it was illegal to be homeless, the less fortunate were forced to move underground. This created the warren of underground streets and cellars that Auld Reekie tours aim to make come alive. The adult tour of the stone circle vault is a must for hard to scare patrons, where the legend of any who step inside it are said to wake up with scratches on their legs. 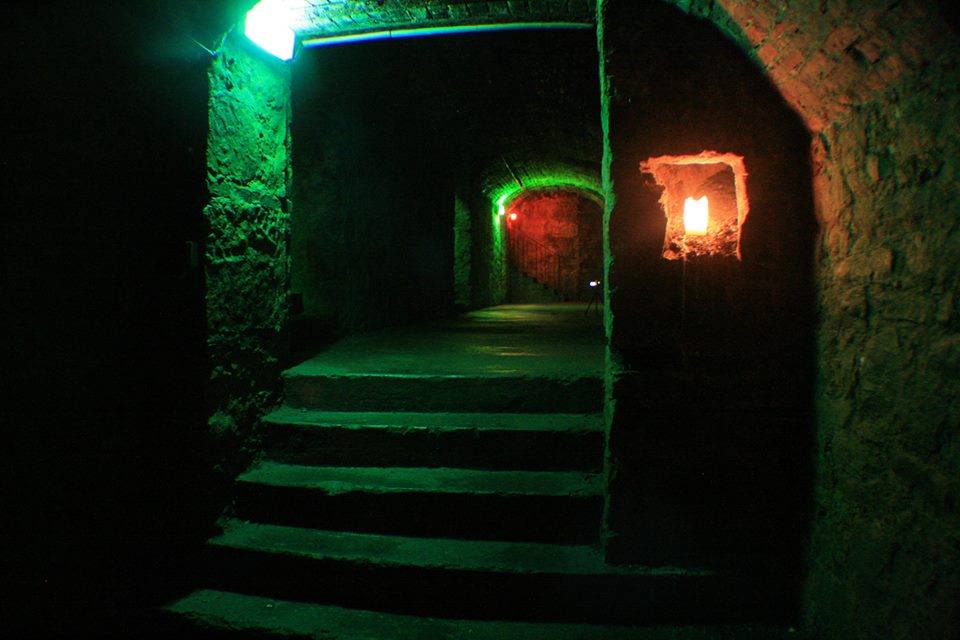 The free ghost tour starts everyday at 1 PM on The Royal Mile and offers a one and a half hour tour around the Edinburgh city streets. Along with the haunting tales surrounding the streets and many monuments and attractions, the tour covers the stories of Dr Jekyll and Mr Hyde, the birthplace of Harry Potter and William Wallace & The Stone of Destiny. A must for those on a budget.

Led by knowledgeable guides dressed in full period costume, City of Edinburgh Tours include a walk around Edinburgh’s old town and a visit to Greyfriars Cemetery before descending underground (into an old street and two small vaults estimated to be over 300 years old). 8 Underground Ghost Tours run every day and each include stories and secrets from the cities dark past, all told in an engaging and fun manner.

The Edinburgh Dungeon is a fully immersive experience during which visitors can walk through sets with fantastic special effects and watch as actors bring Auld Reekie’s history to life. During the tour you will pass through the court room, the torture chamber, Cannibal’s Cave…Plus take a thrilling ride which lets you experience what it would have been like to suffer at the gallows! And of course once you’ve been through all of that, head to the gift shop for some welcome refreshments. During the tour there are also plenty of souvenir photo opportunities to keep as a memento of your torturous tour

Top tip: It’s always well worth a look on the Edinburgh Dungeon website as tickets can often be bought in advance at a cheaper price.

What do you think are the best Ghost Tours & Underground Walks in Edinburgh? Let us know @reserveapts on Twitter.